At a distance of 30 kilometers from the City of Merida Yucatan Mexico, we have this beautiful hacienda, on the roadside. three large rooms, chapel, corridors, kitchen, two sections of bathrooms for ladies and gentlemen. Six bedrooms of which four have a full bathroom. Two pools or tanks, several fountains and wells, several terraces, three parking lots. In the area, there are already several houses in the process of rescue. There is also a Caretaker at the hacienda, electricity with 50 kw transformer.

The historical aspect gives an added value. It this hacienda, a bishop was born was born , he was the nephews of General Francisco Canton , that bears his name the palace in the City of Merida,Yucatan… it also appears in the Yucatan encyclopedia by its owner Narcisa Echánove de Trujillo. His work mentions the hacienda in its first chapter. It has the cave of Eels, it was discovered with endemic fauna and Mayan ceremonial center. 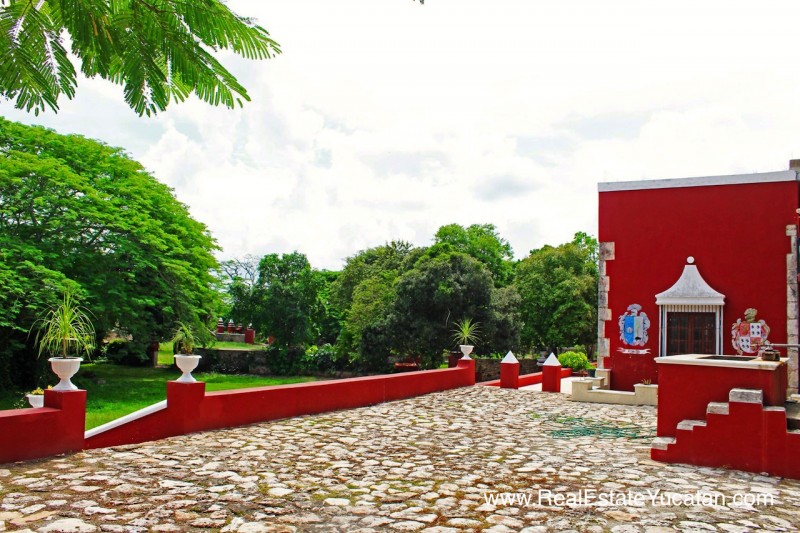 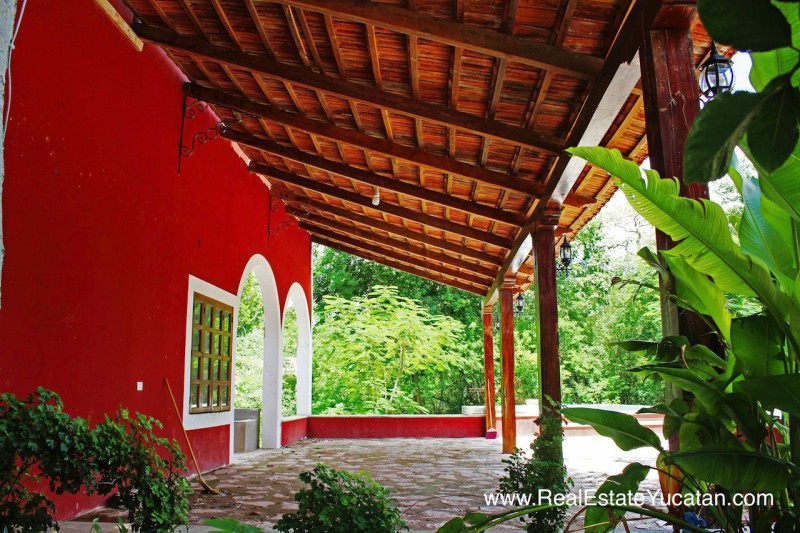 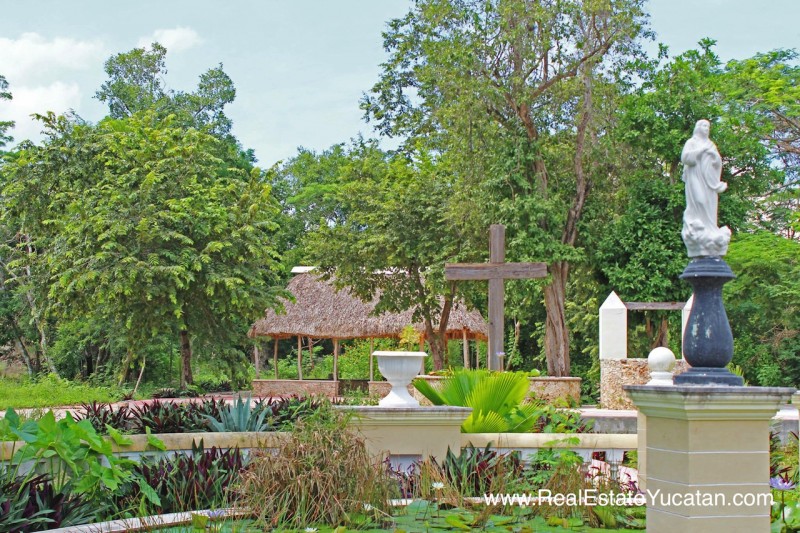 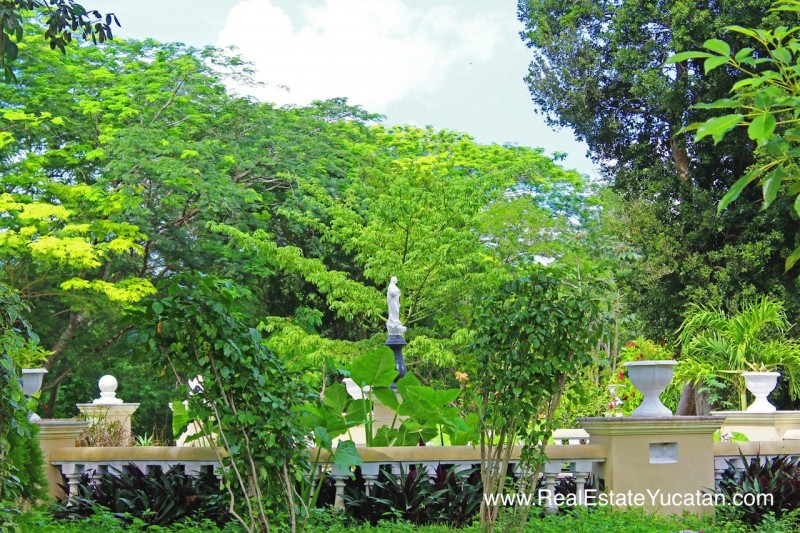 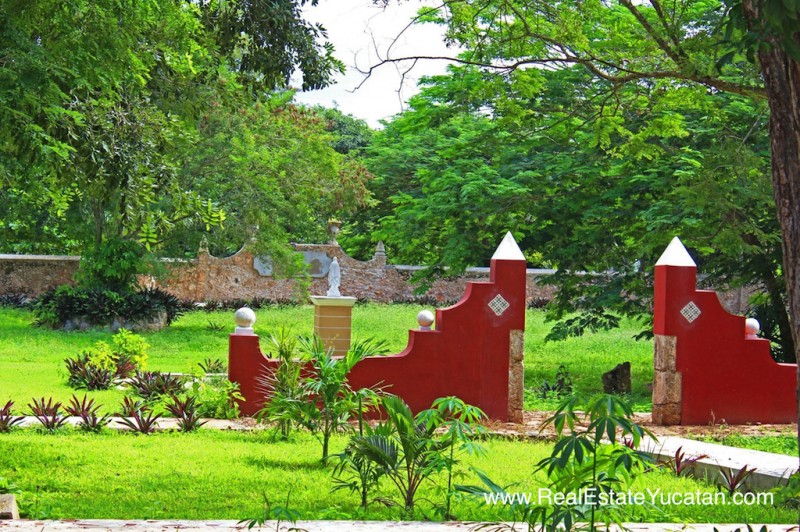 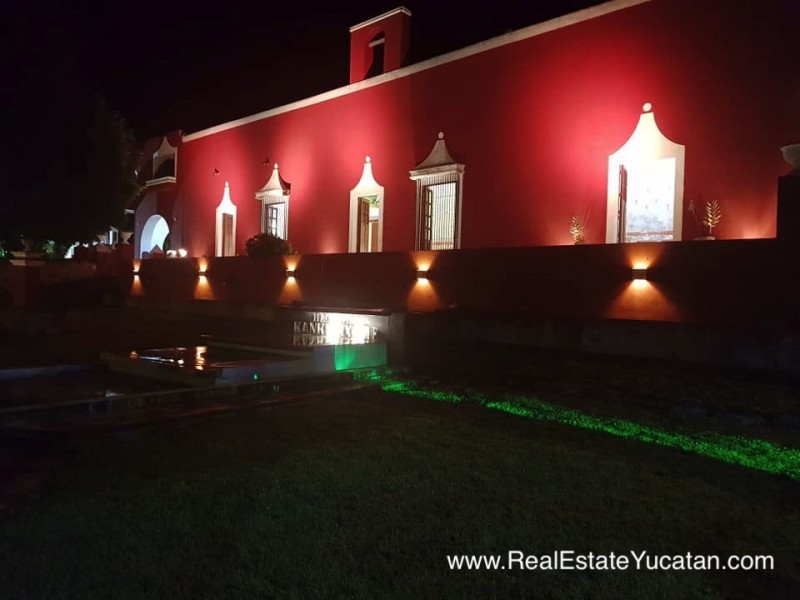 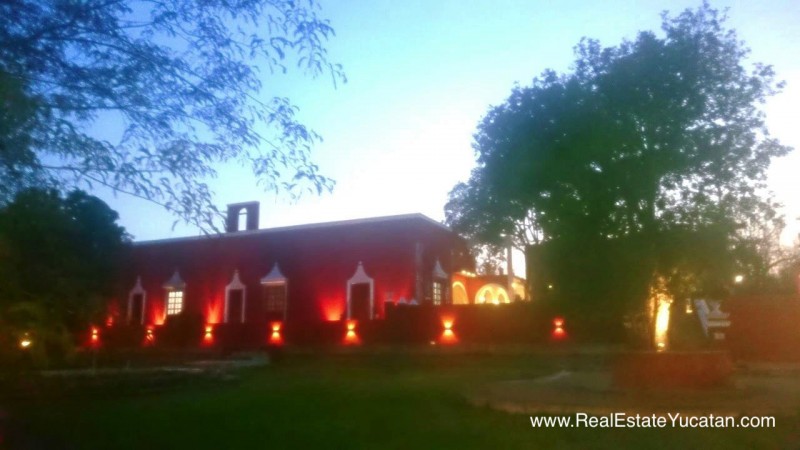 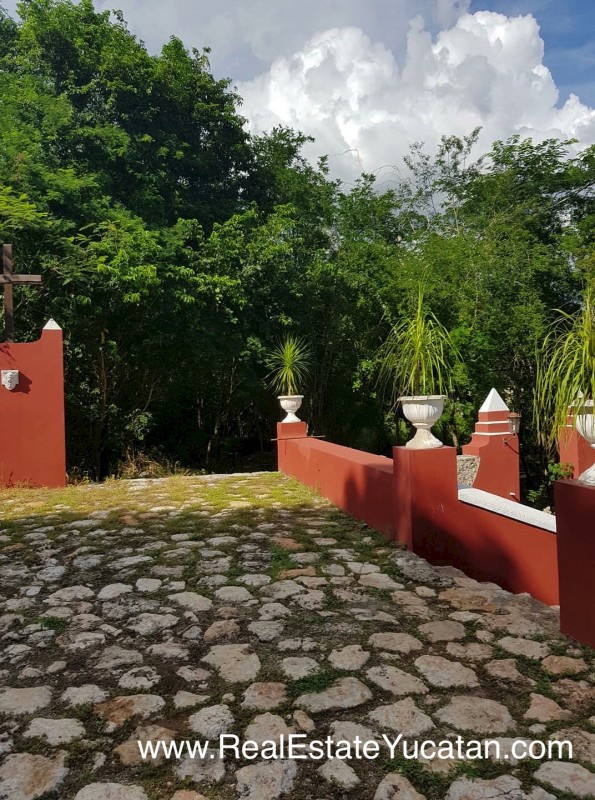 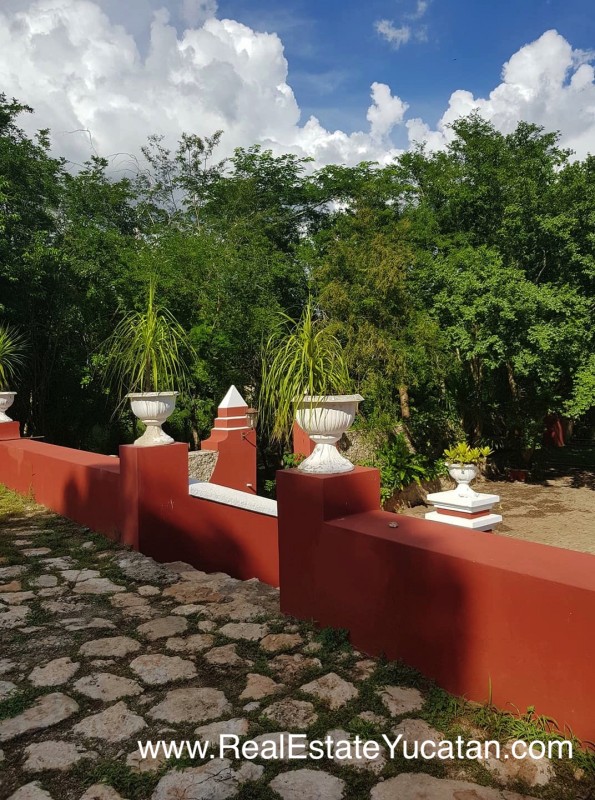 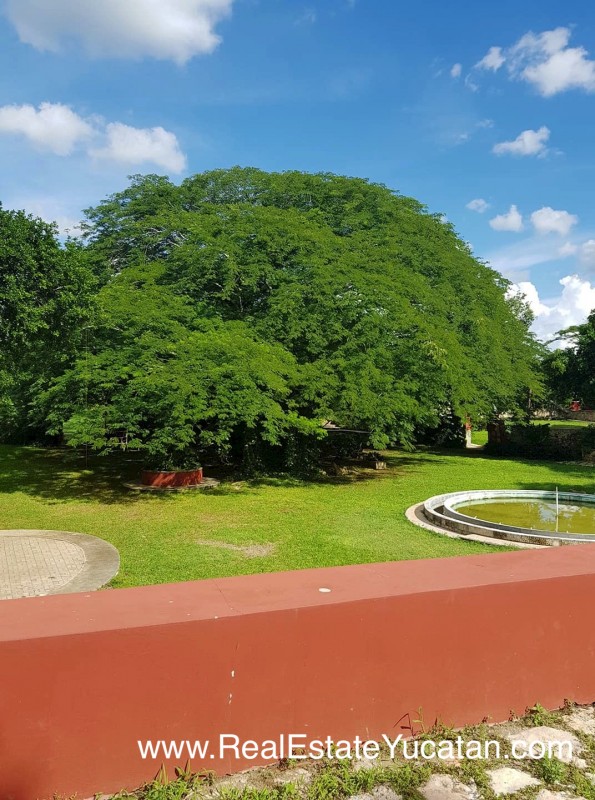 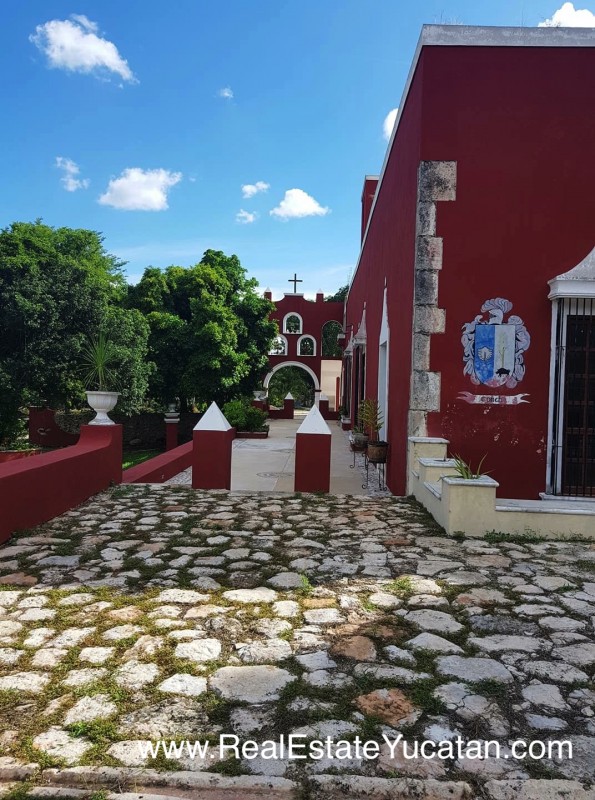 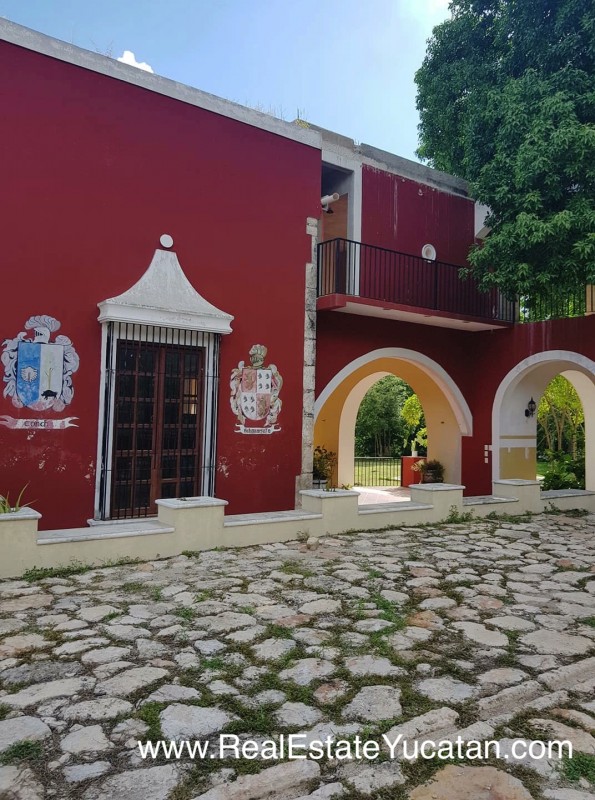 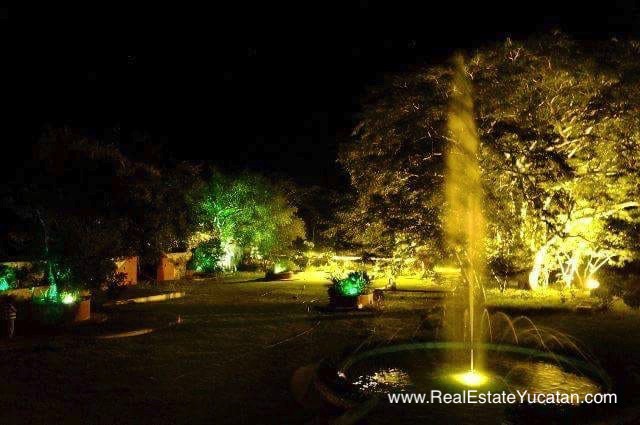 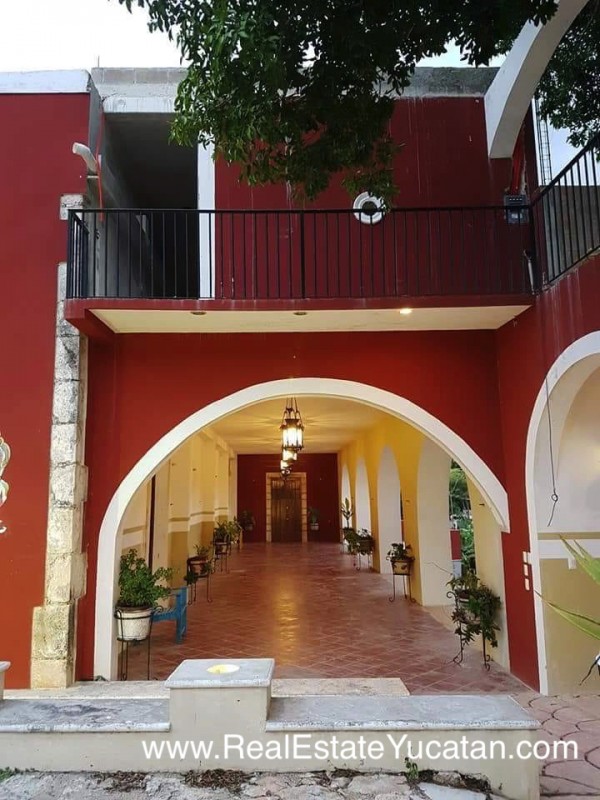 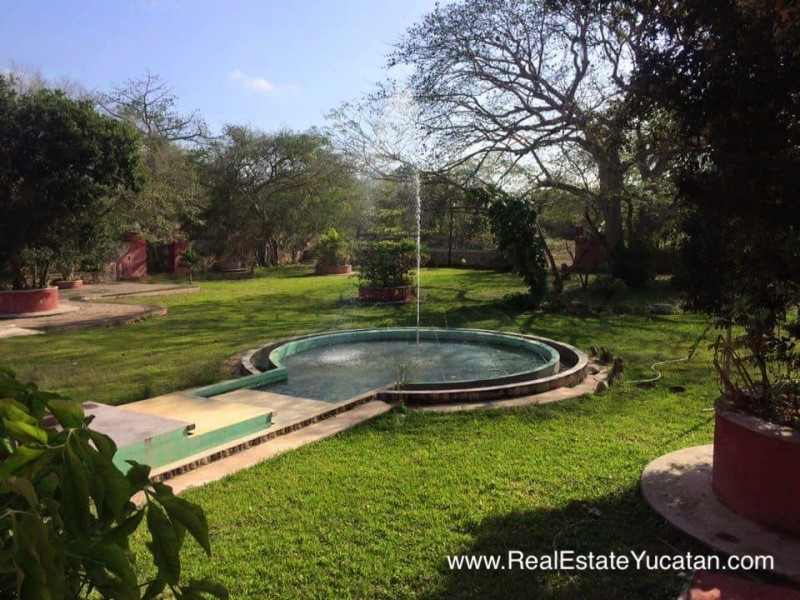 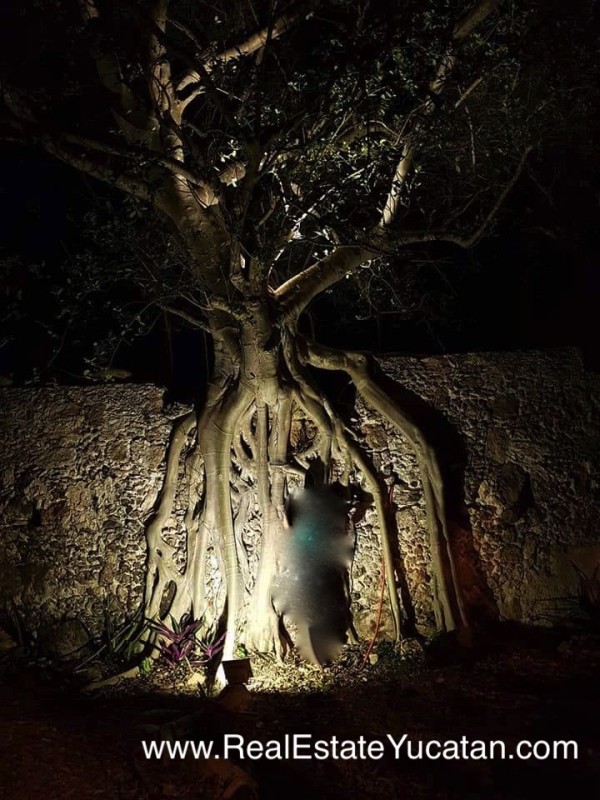 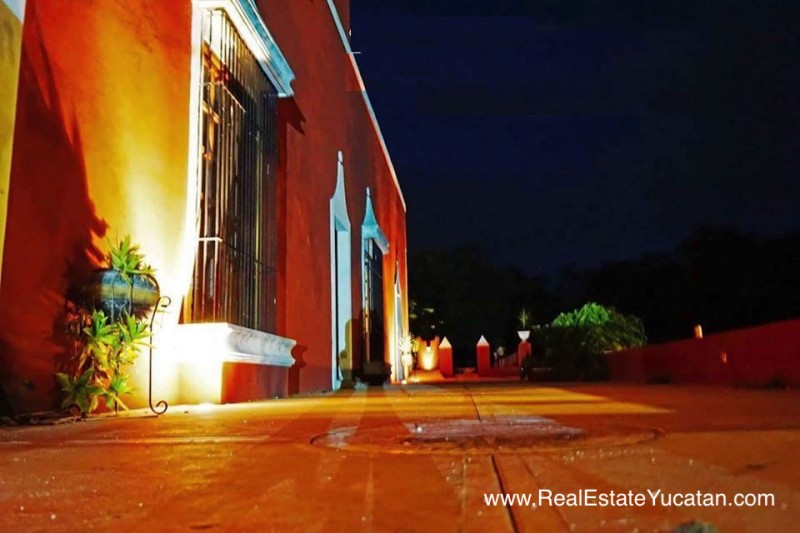 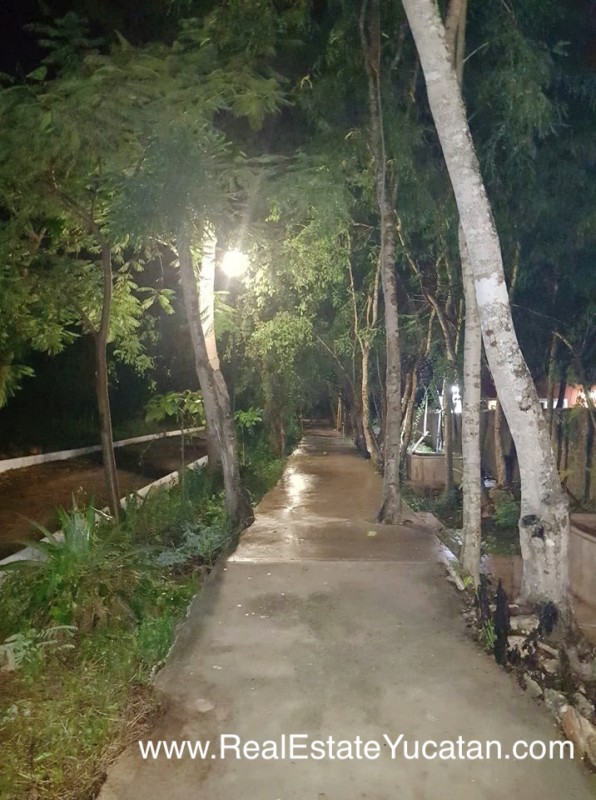 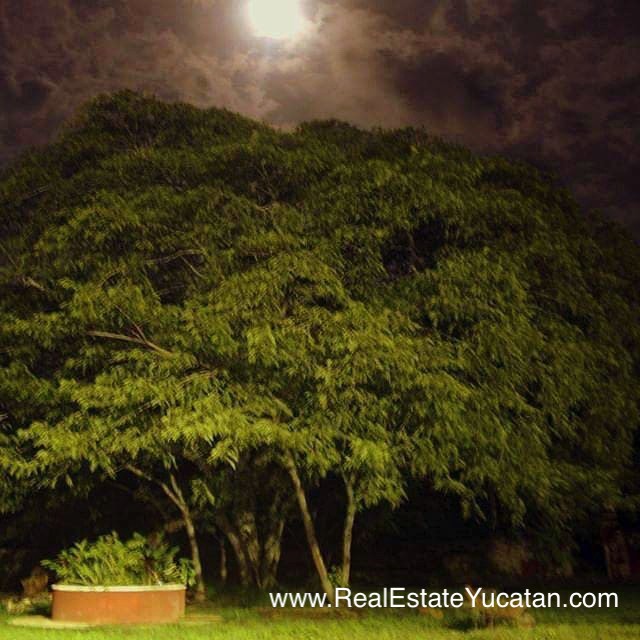 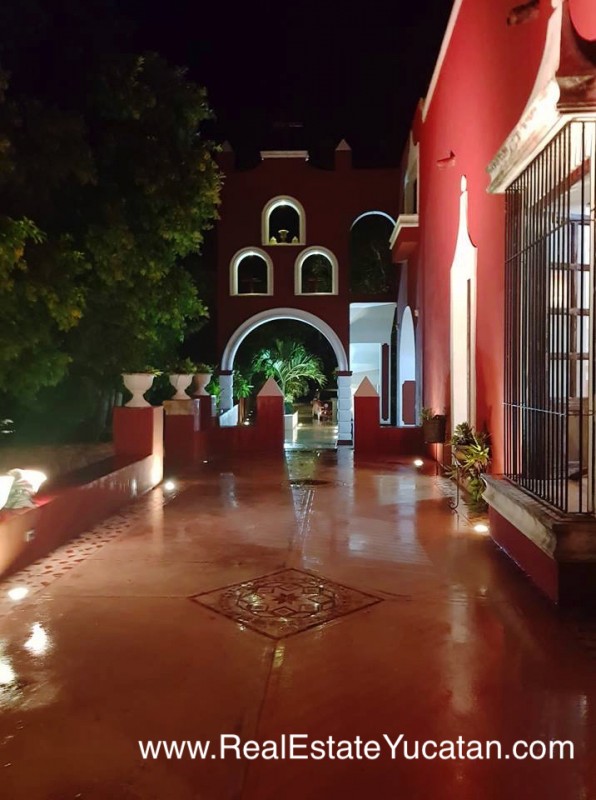 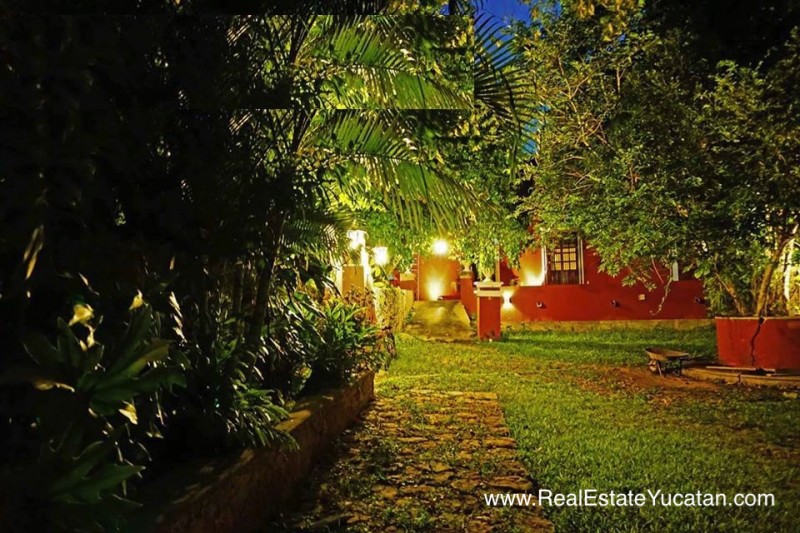 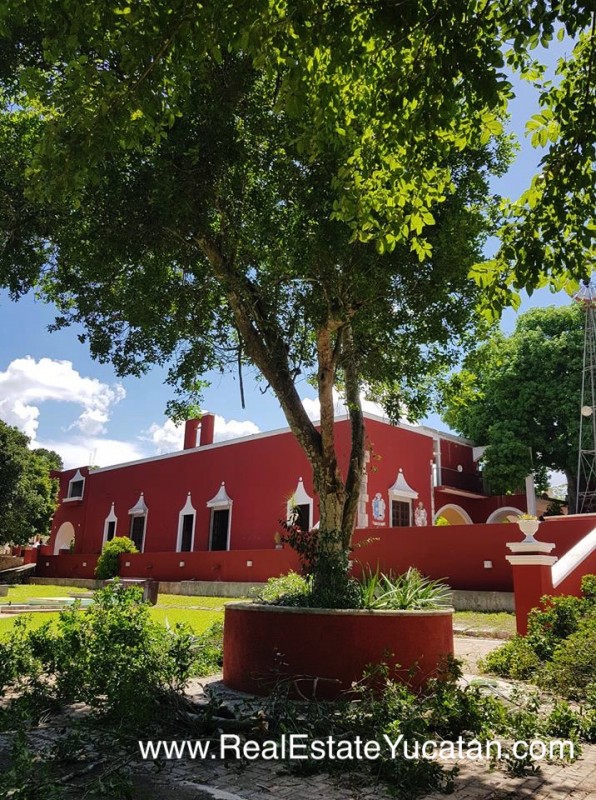 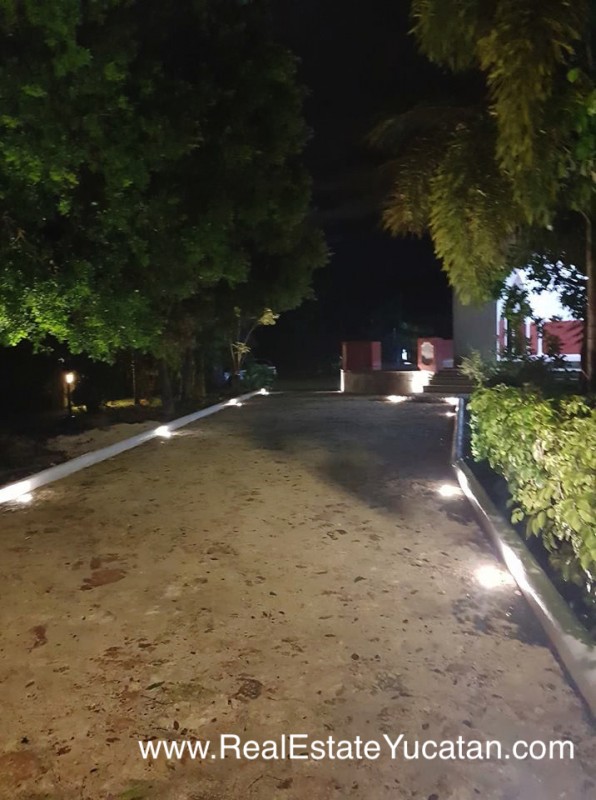 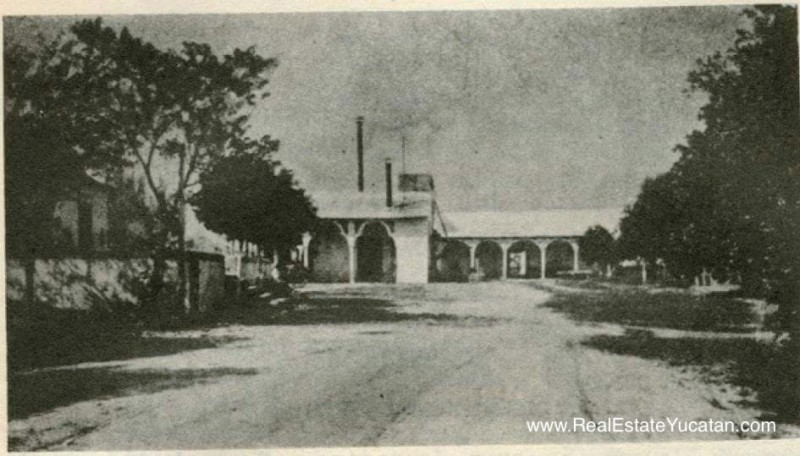 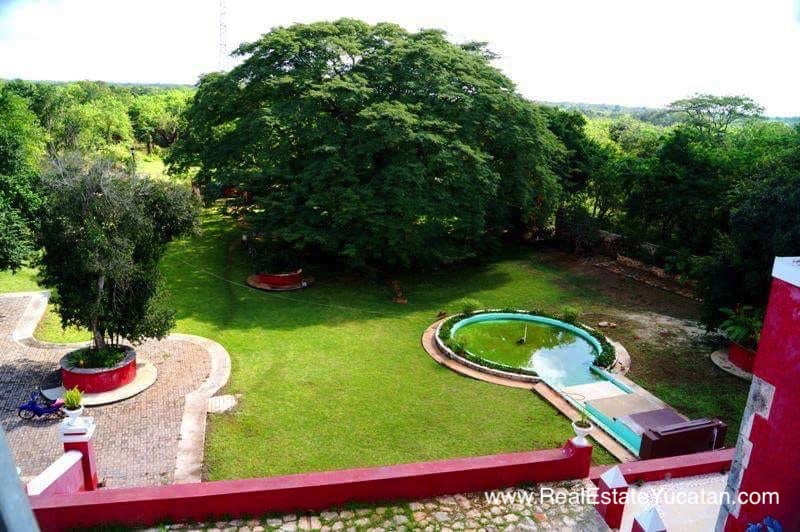